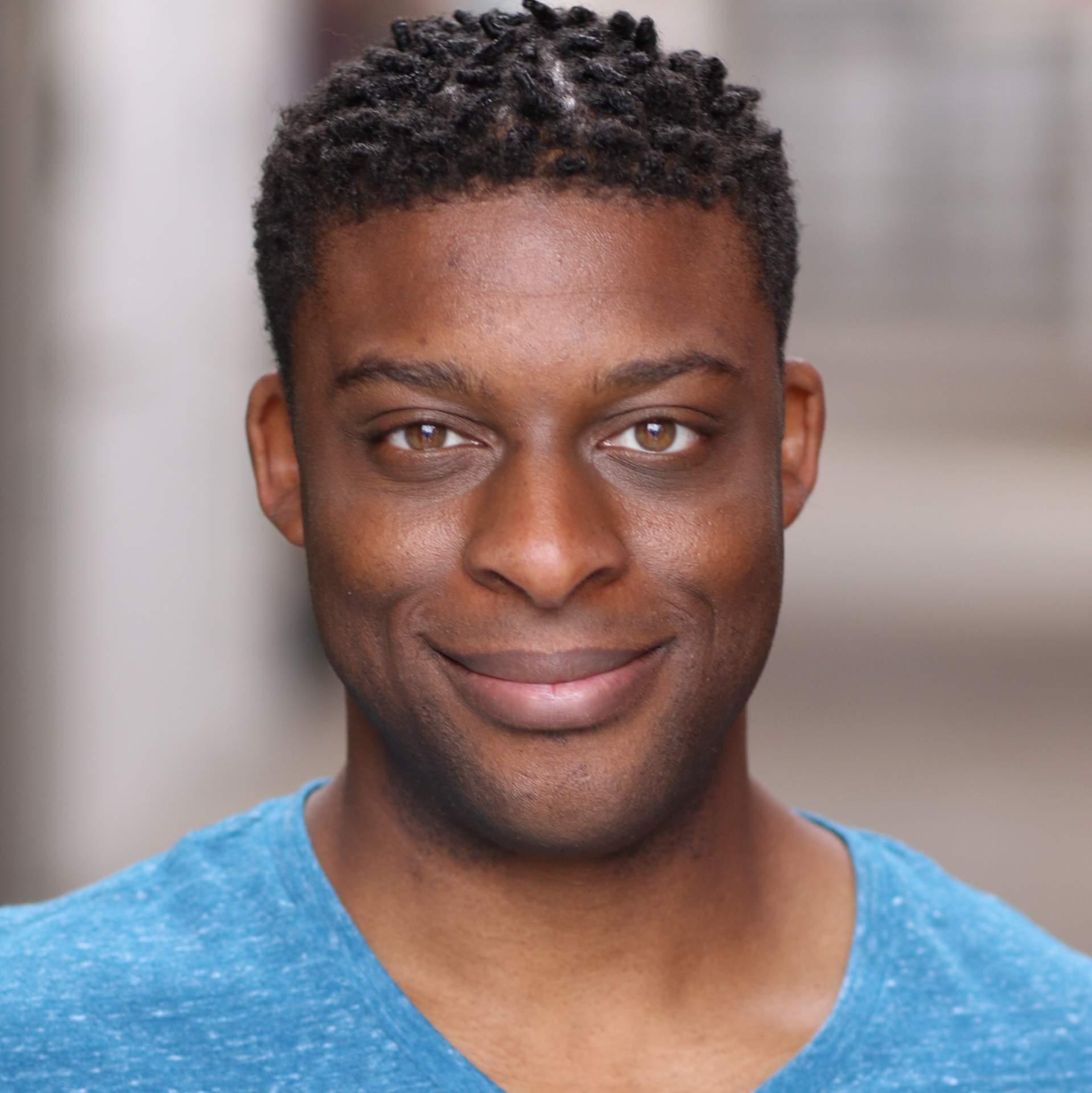 Thursday night’s Bare Essentials Play Reading is Smoked, written by Thomas Brazzle. Read on to learn a little more about the playwright and the play we’ll be seeing on Thursday!

Thomas Brazzle is an actor, writer and director based in Georgia. After spending time studying puppetry and performance abroad in London and Barcelona, Thomas returned to the US to focus on creating new work and working in regional theatre. He has performed at The Guthrie in Minneapolis, Shakespeare and Company (Lenox, MA), Connecticut Rep, The Alley Theatre (Houston, TX), TheatreSquared (Fayetteville, AR) and many other regional theaters. He now writes and directs films with his production company Whet Ink Productions. Recently, Whet Ink’s first web series, Infinite Jest, has been selected for many film festivals across the world. Thomas also serves as the Chair of Programming for the historic Morton Theatre in Athens, GA. Thomas graduated from Stephen F Austin State University in 2008 with a BFA in Theatre, and in 2014 from The University of Connecticut with a MFA in Acting. (www.thomasbrazzle.com / www.whetink.com)

Hi Thomas, can you tell us in your own words about the play we’ll be seeing Thursday night?

Sure! Smoked is a collection of ideas that stem around legacy, brotherhood, family, gentrification and what will we leave behind for the next generation once our time is done. During the rapid expansion of gentrification in present day Austin, TX the past and future collide within the fracturing walls of Flint’s Bar-B-Que. Joe Flint and his brother Jake have ran their families’ restaurant for over forty years, and it has been a stalwart in the community for over half a century. Friends like Doc, Rodney and Red frequent the restaurant so much that they are considered practically family. The college student employees try to keep the restaurant afloat and take matters into their own hands when they hire a new employee to pick up the slack, Michaela. A bright, smart, hip and business savvy woman, Michaela has many ideas to help save the restaurant from the onslaught of gentrified businesses taking out family owned establishments like Flint’s. However, Michaela has her work cut out for her as she tries to convince Joe to let go of the old guard and usher in new ideas. Just when they seem to meet on common ground, a new proprietor, Patillo, from Mississippi comes to Austin to buy out the last of the local African American businesses to make way for his fancy new housing and business developments. Faced with the reality they are growing old and the next generation may pass them by for the fresh and new, Joe and Jake with the help of friends, new and old, discover how they can hold on to their past and family legacy, while lifting up the future.

Wow, it sounds like this play could also have been set in any of a number of neighborhoods around Atlanta. How did you decide that Austin, TX, is where this story needed to take place?

I am originally from Texas, born and raised. Many of these characters are inspired from people I grew up with. The banter between the older men at the restaurant are literally conversations I remember hearing coming from my living room growing up between my father and his friends. The restaurant setting is inspired by one of my favorite restaurants, Crystal’s Pizza, in Irving, TX. It was a magical place, simple and pleasant.
[But] this play came about from many moments in my life.  The idea came about because of my time living in Harlem, NY. I saw how gentrification quickly swallowed up the culture of Harlem, and how its residents were being pushed out up north into the Bronx. Today, the Bronx is starting to become gentrified and again those residents are being pushed out. This broke my heart and I felt the story of African Americans losing their businesses and homes to change was something I wanted to tell. However, I wanted to tell it in a place that many people don’t know about when they hear the word gentrification.
Texas, specifically Austin, TX, is seeing a lot of tech companies buy up land and build new facilities. Colleges are buying up land, and real estate investors are building overpriced condos to take advantage of young college students venturing into Austin. It’s “the new gold rush, “as one article put it in my research about Austin. Austin has had a dark history about its inhabitants always being pushed out. I felt it was the glue that connected all of my ideas about legacy. Ask many Texans and they will tell you that Texas has such a rich history, but the state is quick to bury it away. This play hopefully puts a spotlight on what is happening in Austin and throughout the state.

Hopefully so!
So tell me, how did you get into playwriting, anyway?

I took a playwriting class in undergrad with playwright Jack Heifner. The class was amazing and I instantly was hooked. Furthermore, I have begun to write much more because I was finding in my acting career that I was being cast in plays predominately written by white men. I noticed the lack of diversity in playwrights on theatre’s season announcements, and this made me want to begin to share my voice and help change the narrative that there aren’t enough plays by artists of color.

Thank you for your action and your advocacy – and your creative talent! Hopefully this reading will not only benefit you as a writer but also support the changing of that narrative. It’s certainly something we at Essential are eager to see happen!

So our first rehearsal was last night. What has your experience with this reading been thus far?

I had a wonderful conversation with Taryn about the play and what it meant to me, and how it came about. I also got to see how Taryn connected to the play and it was nice to see that the themes were already clear to them.

That’s excellent! I’m definitely looking forward to the audience talkback after this reading. Speaking of which, what do you hope to gain from this reading, as a writer, or for your script?

I hope to hear feedback from the actors, director and those that tune in. I have lived in the world of this play for a while, and to be able to hear different perspectives helps me understand the play on a deeper level, because I begin to see what it brings about for people other than myself. I am eager to see what moments stick with the actors and the audience, and what characters they gravitate or are affected by.

If our audience wants to follow you beyond Thursday night’s reading, what’s the best way to do that?

You can find my work as a writer and director at www.whetink.com, and keep up with my acting career at www.thomasbrazzle.com. I can be seen in a national commercial for Cricket Wireless that is airing now, and I am starring in the film Lake Artifact on Amazon Prime. I am currently in the writer’s room with my team for Season 2 of my web series Infinite Jest,* set to film next Fall.

*exciting trivia for Essential fans: Ash Anderson, who first appeared on Essential’s stage as Ada Lovelace in our 2017 regional premiere production of Ada and the Memory Engine, appears as Ariel in Infinite Jest

Smoked will take place online, starting at 8pm this Thursday,  November 12.
Sign up through Eventbrite to get your link to attend!

All readings in the Bare Essentials Play Reading Series are free and open to the public thanks to support from Georgia Humanities, in partnership with the Georgia Department of Economic Development, through funding from the Georgia General Assembly. Funding for this program is also provided by the Fulton County Board of Commissioners. This series is curated by Essential’s founding Artistic Director, Peter Hardy.