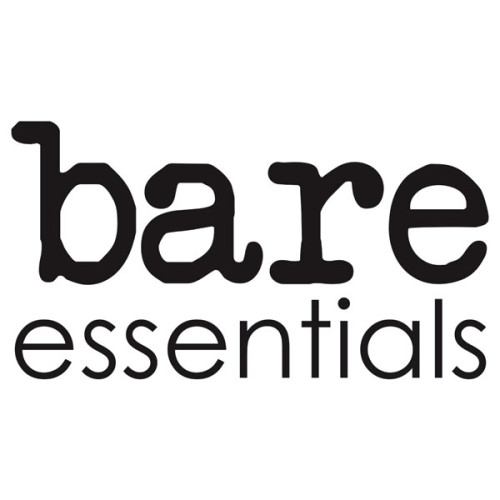 Though not officially branded as “Bare Essentials” until 2013, Essential has presented a number of public readings throughout the years.

All Bare Essentials readings are free and open to the public. Be sure to stay after for exciting conversation with the director, cast and playwright!

CHECK BACK SOON FOR
OUR NEXT READING.

2012 Festival reading:
SPLIT IN THREE by Daryl Fazio
(Went on to be workshopped in Florida Rep’s first annual PlayLab Festival then premiered during their next season. Also produced in Aurora Theatre’s 16-17 season.)

2011 Festival readings:
MY BROTHER’S KNIFE by Joshua Mikel
PAIN IN THE NECK by  Rachel Teagle
THE SPINS by Sara Crawford
(World Premiere production at Out of Box, January 2016)

2004 Festival readings:
A MATTER OF GRACE by Mary Miller
FLEEING FROM GRACE by Janea Boyles