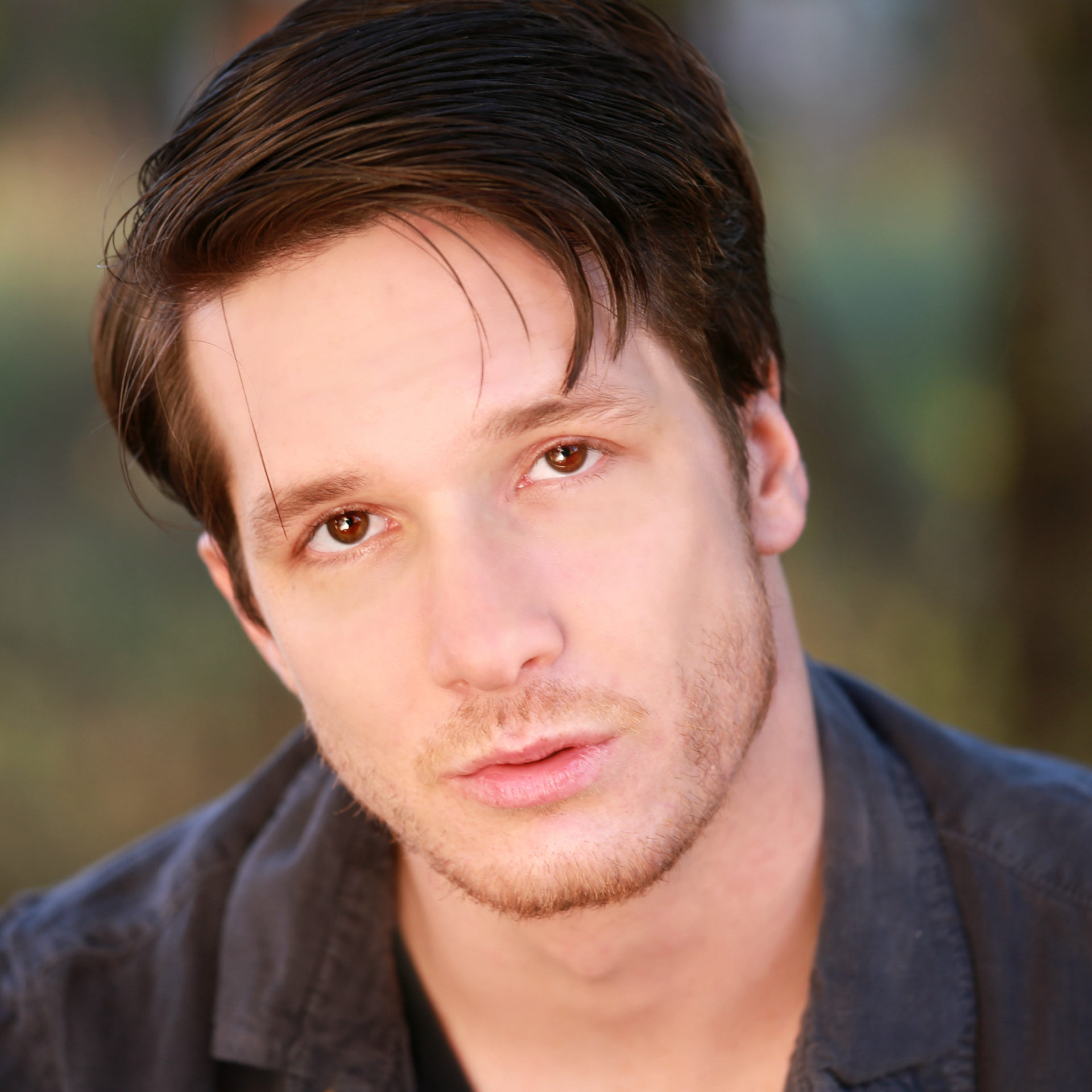 The August 10 Bare Essentials Play Reading is Barbie Liberation Organization by Robert Fuson. Read on to learn a little more about the playwright and the play we’ll be seeing Wednesday night!

Robert Fuson (He/They) was raised in Greenville, SC where he attended Furman University and worked in community and professional theatre for 5 years primarily as a director. They moved to Atlanta in 2019, working initially as the Company Manager for Horizon Theatre’s Apprentice Company, which is when he wrote this play, completing it a month before the Covid pandemic hit. Barbie Liberation Organization was accepted for multiple staged readings, which were all moved to zoom, making Essential’s reading the first in person stage reading for the piece. Robert is so excited for the opportunity to see how the work responds to outside direction and insight.

ET: So Robert, what can you tell us about the play we’ll be hearing Wednesday night?

RF: The play opens on G. I. Joe rescuing Barbie from the conflict of the outside world. Through their interactions and functions within the relationship that results, we see the harm done by the gender roles pushed on us by consumerism.

RF: The concept of the play is based on the real social activist group “Barbie Liberation Organization” that infiltrated Mattel production lines in 1993 and switched the voice boxes on over 100 G.I. Joe and Barbie dolls so that the children would get the opposite catchphrases than they expected.

I came across this activist group visiting a museum in undergrad. Something about the image of Barbie ripping out Joe’s voice box and switching it with her own stuck with me (which you see a little of in the video BLO made). I wrote a scene involving that image that night, then put it away for several years. I came to the realization that the switching of the strings is never freedom for either Barbie or Joe, the freedom comes from removing the roles. Once I knew that was the case, I started the play from scratch and wrote it over the next week.

RF: It’s strange to me how much this play opened the floodgates for me. I’ve always been a bit of a writer, but it wasn’t until I began this play that I felt the need to get a work out of my body onto the page. Since writing this play, I have written several more or varying lengths, forms, and genres. I believe there is something immutable about the live, community experience of telling and receiving a story.

ET: What do you hope to gain from this Bare Essentials experience?

RF: My primary hope is to gain an understanding for how the play translates through someone else’s eyes. So far, I have had to direct the readings for the play, so it is crucial that I know how others see the work.

Additionally, I am very drawn to seeing how listening and responding of the text work live. It was something that my actors really struggled with over zoom, and I believe hearing it live will give me a much better sense for where the problems are.

Barbie Liberation Organization, by Robert Fuson, will take place in person at the West End Performing Arts Center at 7:30pm on Wednesday August 10. Reserve your free ticket at EssentialTheatre.Tix.com

All readings in the Bare Essentials series are free and open to the public thanks to support from Georgia Humanities, in partnership with the Georgia Department of Economic Development, through funding from the Georgia General Assembly. Funding for this program is also provided by the Fulton County Board of Commissioners. This series is curated by Essential’s founding Artistic Director, Peter Hardy.