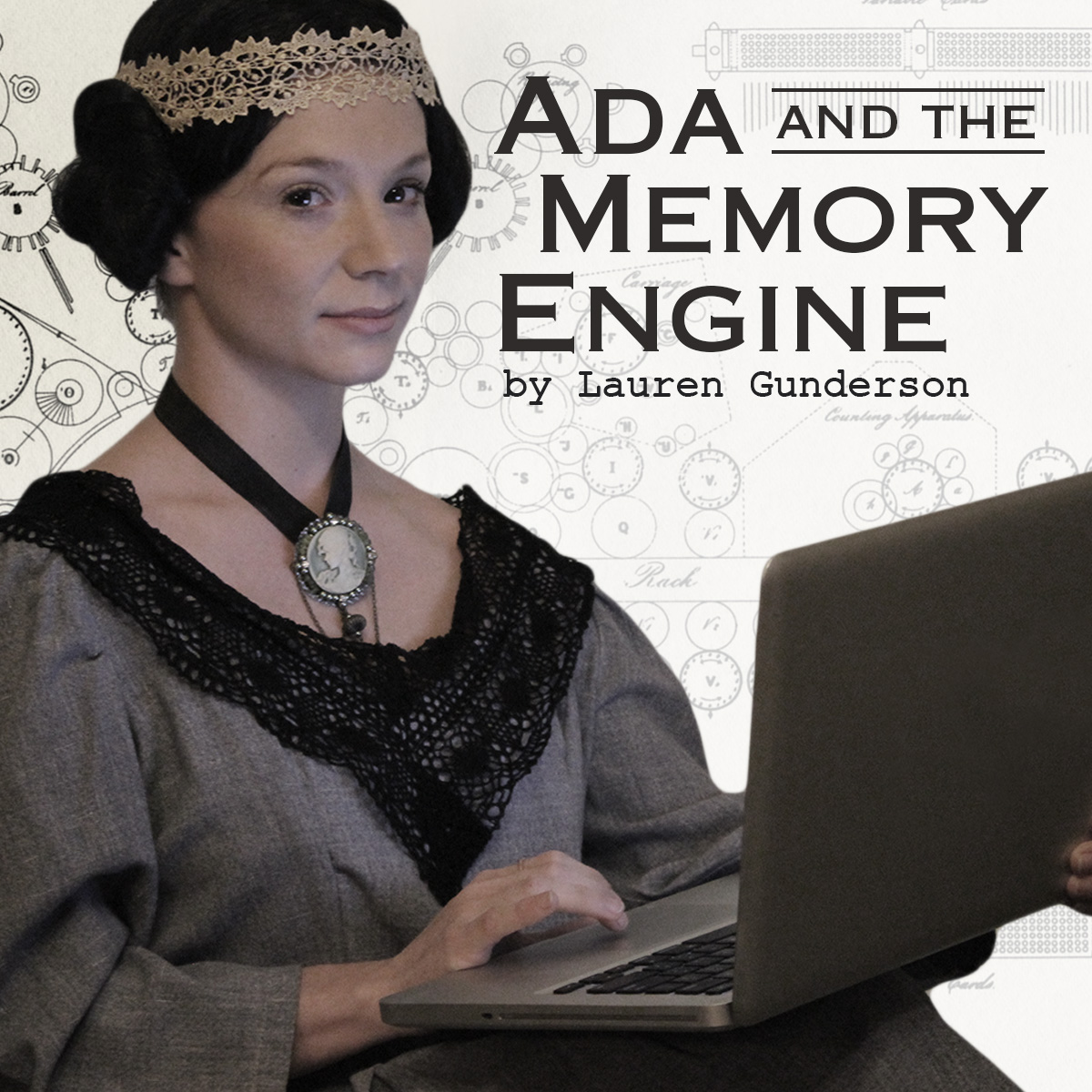 The Essential Theatre’s East Coast Premiere of Lauren Gunderson’s ADA AND THE MEMORY ENGINE will open the 2017 Essential Theatre Play Festival on Friday, July 28 at 8 p.m.   There will be another performance on Saturday at 8 p.m.

This beautiful and dazzling play is based on the life of Ada Lovelace, the daughter of Lord Byron and a visionary mathematical genius who, in the first half of the 19th Century, became the world’s first computer programmer.

Essential Theatre produced Lauren’s first play in 2001, when she had just turned 18. In 2016 she was named the most produced living playwright in America, and we’re proud to be once again presenting her work to Atlanta audiences. The production is directed by Ellen McQueen and features the acting talents of Ashley Anderson, Mark Cosby, Kathleen McManus, Brandon Partrick, Holly Stevenson and Evan Alex Cole.

For tickets, directions and other information, visit www.EssentialTheatre.com.