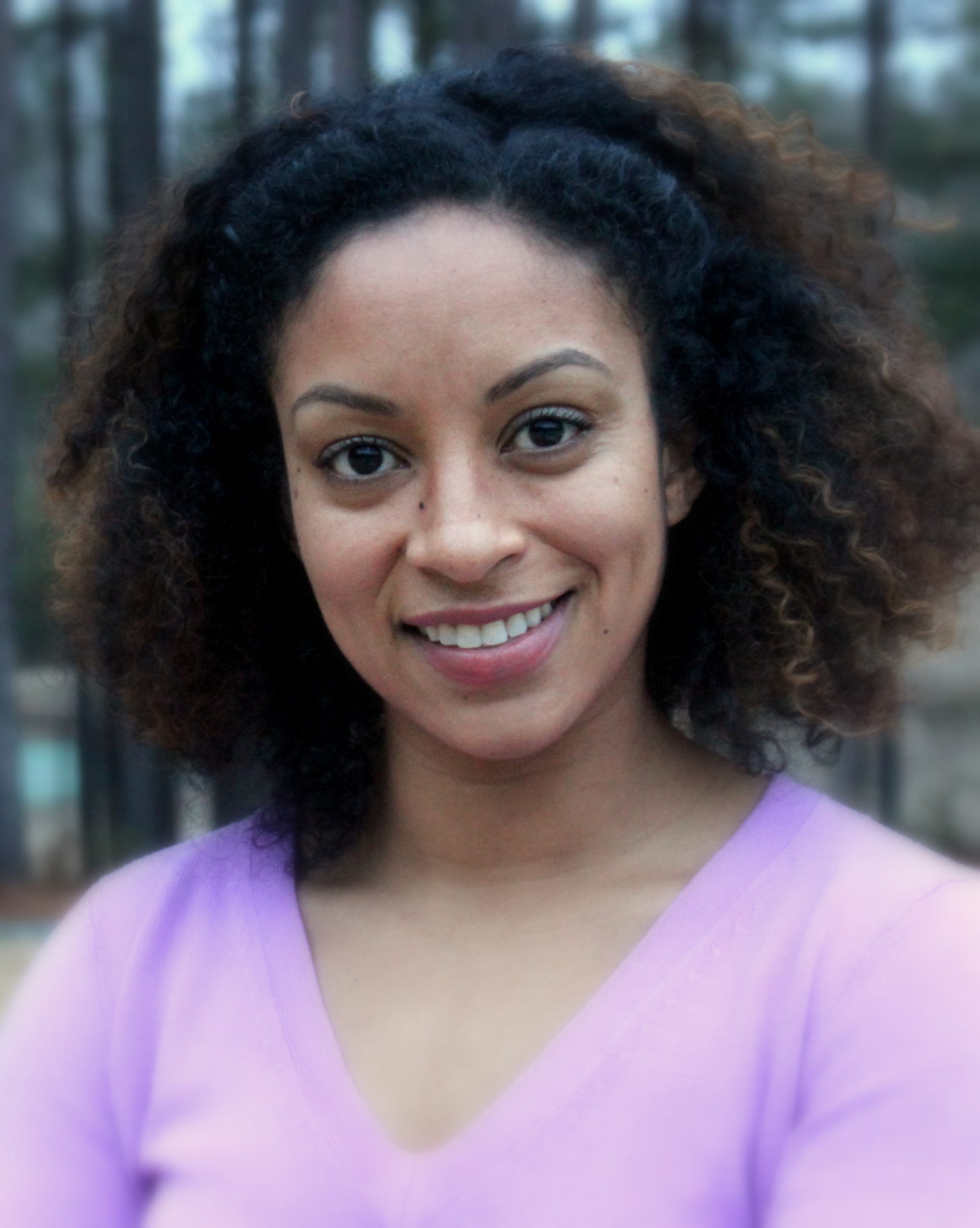 The West End Performing Arts Center is an intimate venue nestled in the heart of historic West End, two blocks from I-20 and an easy walk from the West End MARTA station. If you attended last summer’s festival, you’re already familiar with its friendly staff, accessible location and relaxed neighborhood vibe.

For this summer’s Festival, Essential will be presenting the World Premiere of this year’s playwriting award winner, Lillian Likes It by Joshua Mikel, and the Professional World Premiere of Natalia Naman’s Old Ship of Zion.

And there’s a new twist to this year’s programming: the Bare Essentials Reading Series, which features readings of new works by Georgia playwrights, will actually be starting up soon and will continue throughout the year — before, during and possibly after the run of the Festival.  Audiences have been asking for the Bare Essentials series to extend beyond the Festival for a long time, and this year, Essential is responding.

Since its first festival in 1999, the Essential Theatre has presented 25 new works by Georgia writers, all receiving productions of the highest artistic quality through Essential and many going on to receive future productions elsewhere in Atlanta and across the country. This will be the fourth all-Georgia festival, and it’s sure to be a winner. Tickets will be on sale soon. Don’t miss out!

The Old Ship of Zion by Natalia Naman
Directed by Peter Hardy
The warm, funny, moving story of the members of a small, struggling African-American church in Columbus, Georgia, centering on the beloved elder “Mama Gwen,” who feels the burden of other church members who depend on her and lean on the strength of her faith, and a young man who loves his church but is beginning to realize that he’s gay.  A Professional World Premiere about people searching for a spiritual life in trying times.  With lots of music!

Lillian Likes It by Joshua Mikel
Directed by Shannon Eubanks
Starting out as a satirical look at the world of social media, this quirky comedy takes a turn into deeper territory when a young woman begins to think she may have found the perfect guy – he may be dead, but his profile still exists online, and isn’t that really almost as good? Winner of the 2015 Essential Theatre Playwriting Award.

Bare Essential Play Reading Series
Curated by Founding Artistic Director Peter Hardy
Founding Artistic Director Peter Hardy will be overseeing the Bare Essentials reading. Peter is a national award-winning playwright himself, who’s had over 30 productions of his work done around the country, and was named Creative Loafing’s Critic’s Pick for Best Local Playwright in 2010. All readings in the Bare Essential series are free and open to the public. Come early for complimentary wine and stay after for exciting conversation with the director, cast and playwright!