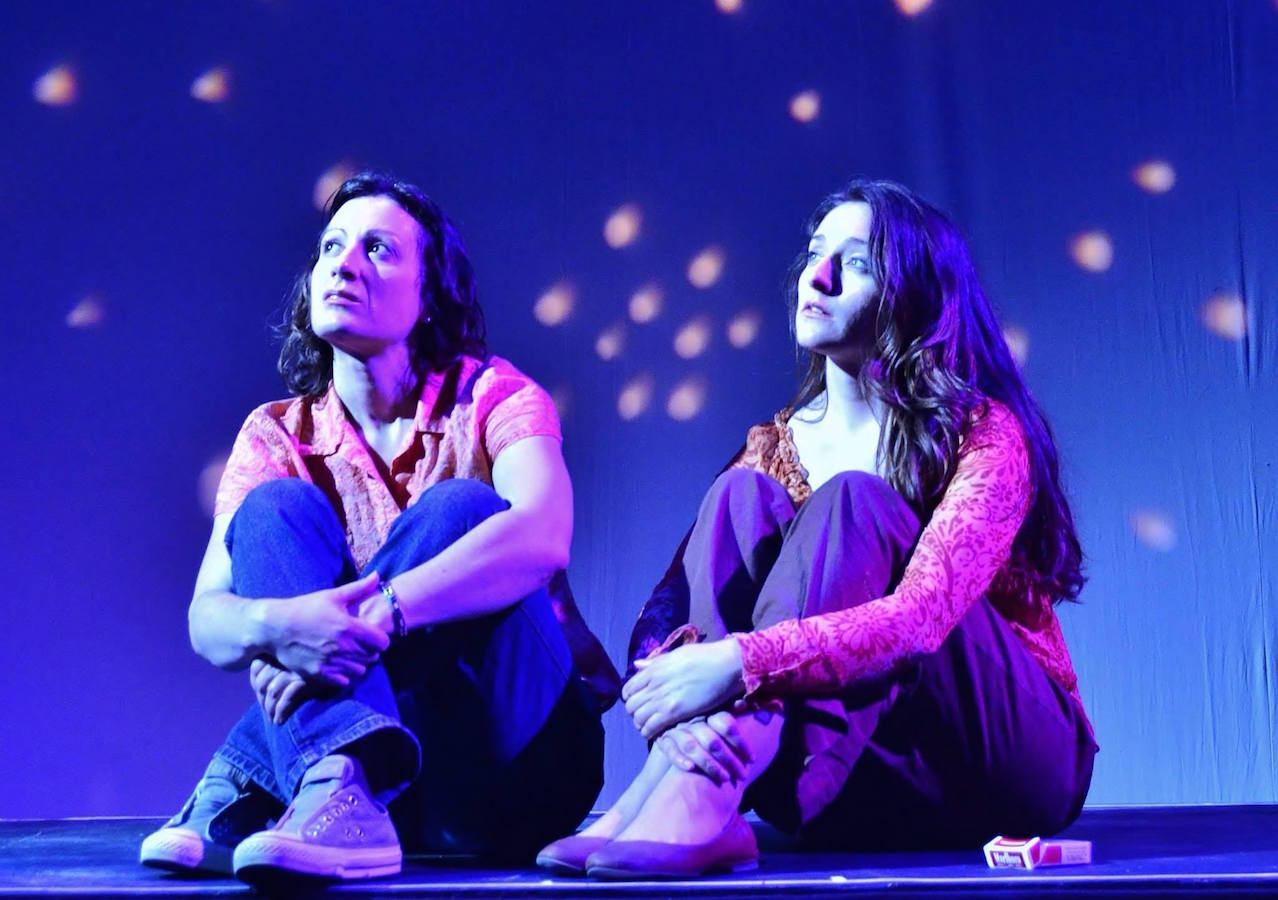 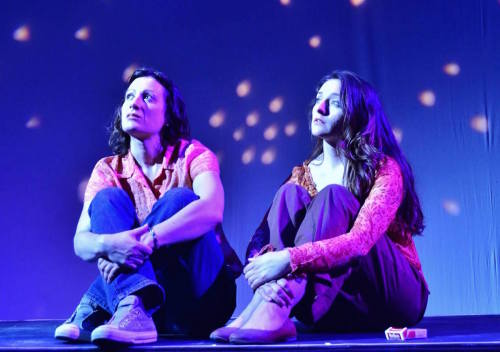 Peter Hardy is not only the founder and current artistic director of Essential Theatre. He is a prolific writer as well: he penned the first plays Essential produced that were by a Georgia playwright, which were produced in 1991, WANDERING DESIRES and IF I SHOULD DIE BEFORE I WAKE, as well as several others throughout the years: MYSTERIOUS CONNECTIONS (photo below by Nancy Johnson, 2013 Essential Theatre Play Festival) was one of ten plays chosen out of more than a thousand applicants for the Eugene O’Neill Theater Center’s National Playwrights Conference, and SALLY & GLEN AT THE PALACE, which was produced in the 2010 Essential Theatre Play Festival, can be seen by Atlanta audiences again next June when Out of Box will be putting on their own production in Marietta.

We’re proud to support our playwrights’ work. Won’t you support ours? COME SEE CELEBRITY CHEF PETER HARDY TOSSING SOME PIES AT UNCLE MADDIO’S ON WEDNESDAY, and see your donation go twice as far when you donate through our power2give campaign in the next 16 days:http://power2give.org/go/p/8445