The Old Ship of Zion 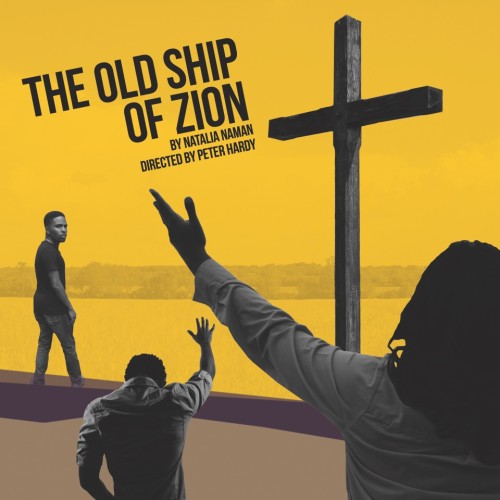 A warm, touching play about the members of a small African-American church, struggling to keep its doors open and adapt to changing times. Mama Gwen is a beloved elder who feels the burden of others who depend on the strength of her faith, and Quincy is a young man who loves his church but is beginning to realize that he’s gay.  A Professional World Premiere about people searching for a spiritual life in trying times.  With lots of music!

Natalia Naman is a playwright writing and teaching in her hometown of Columbus, GA. Her plays include THE OLD SHIP OF ZION, LAWNPEOPLE, and CROSSING OVER. Her work has been produced at Princeton University, The Cherry Lane Theatre, HERE Arts Center, and Boston Playwrights’ Theatre. She is a Cherry Lane Mentor Project Finalist, a three time nominee for the Wendy Wasserstein Prize, and a Lark Play Development Center alumna. She graduated from Princeton University with a BA in English and NYU Tisch with an MFA in Dramatic Writing. Read more…

“The Essential Theatre’s production of THE OLD SHIP OF ZION touched my heart!”

“People have to see this play!”

“The Old Ship of Zion is good story telling, simply done with moments of great beauty.”

“a well-written, superbly acted drama which touched just about every emotion…I encourage all Atlanta theatre goers to take the opportunity to see this. You’ll be glad you did.”

The Old Ship of Zion performs on the following dates: